Just how different is Bahasa Indonesia from Malay?

Ask us on whatsapp 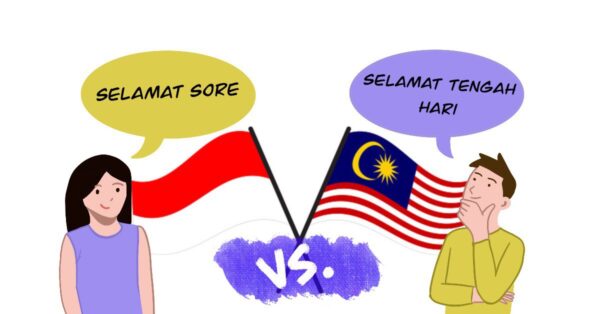 At a premier Singapore school where I used to teach, a group of scholars from Indonesia would invariably trounce their peers in Maths and Science, but for no apparent reason consistently did poorly in Malay, often ending up in remedial classes. It’d seem ironic to the uninitiated that Indonesian students, not least scholars, should flounder in a language considered a sibling to Indonesian language. In reality, however, there are enough linguistic differences, not to mention historical, geographical, cultural and political, between the two to make a good score elusive even for scholars.

Indonesian and Malay trace back to the same roots and are usually mutually intelligible. But they’re clearly unique and separate! There are attributes e.g. pronunciation, intonation, spelling, vocabulary and expressions that set the two apart. Certain words shared by both are so distinct in meaning that being ignorant of it may lead to embarrassing blunders. One such word is “budak” which means “child” in Malay but “slave” in the Indonesian language, or “bual” which means “chat” in Malay but “brag” in Indonesian language.

While such differences between Indonesian and Malay provide hilarious anecdotes, the implications for language teaching are less amusing. A language trainer versed in only one language and inexperienced in the other will not be able to highlight such crucial peculiarities to their students, potentially exposing them to awkward social situations. Similarly, students proficient in one language but are novices in the other may be in for a shock if they think they can do equally well in both.

Amidst national pride in the wake of independence, having broken free from the shackles of Dutch rule, Indonesians felt an urgent need to enshrine Bahasa Indonesia as a unifying force of national identity. It had to be distinguished from Malay, which is the lingua franca of Malaysia and Brunei. Hence, Bahasa Indonesia consciously evolved its unique pronunciation and vocabulary. Whereas Malay pronunciation of the Roman alphabet follows English, the Indonesians adhere to Dutch. In addition, words ending with the letter “r” such as “besar” and “tidur” are pronounced with an explicit, resonant trill in Indonesian but with a silent “r” in Malay, as in English. On this instant alone, the nationality of the speaker is immediately evident. 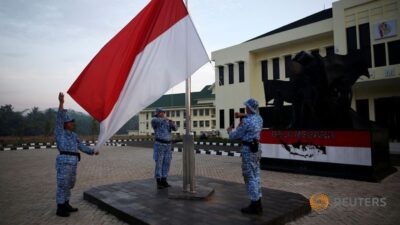 Furthermore, Bahasa Indonesia strived to enrich its vocabulary trove with unique expressions, integrating numerous words peculiar to Indonesia. For example, the word “nggak” for “no” is absent in Malay which uses “tak”. A speaker uttering “nggak” in his disourse reveals that he isn’t Malaysian but Indonesian. Besides native words, Indonesian has also adopted many Dutch words which are unfamiliar to Malay speakers e.g. “handuk” – Indonesian and Dutch for “towel” while the Malay equivalent is “tual” which is closer to English.

The takeaway is for both Malay and Indonesian language trainers not to assume they can effectively deliver training in one language just because they’re native speakers of the other language, as doing so will shortchange their students of the inherent qualities of each language. Likewise, students should not think they can kill two birds with one stone by just picking one language to learn as they will miss out on the deeper intricacies uniquely found in each language.

Click here to check out our Bahasa Indonesia classes

Click here to check out our Malay language classes conducted by our parent company Crystal Learning.